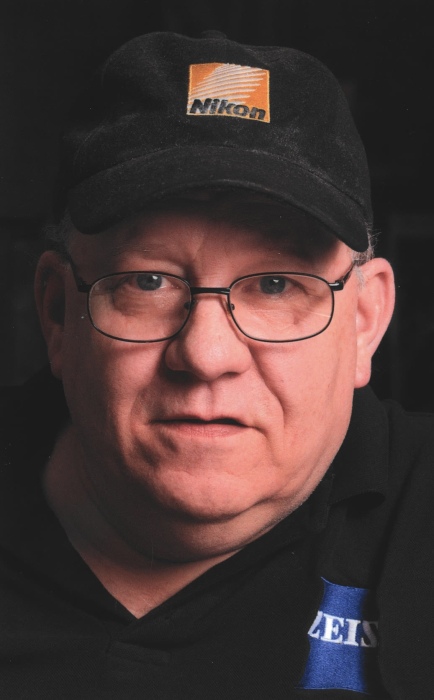 He graduated from Kirtland High School and went on to join the United States Air Force. In the Air Force it gave him great pride to work on big engines.  After the service he resumed work at Campus Camera where he worked for nearly 40 years. He enjoyed working along side his father Ralph, step mother Judy and brother Danny. All those who knew Rich would remember how much of a character he was and knew how much he loved to debate even if you were already on his side.  He loved Cleveland sports, Kirtland Hornets and never had a milkshake he didn't like. He enjoyed spending his time playing pool, watching wrestling, riding the tractor at his dad's farm and watching the game with his cousins, siblings and son in law. The most cherished time for him was spent with family.

Family Owned and Operated since 1953
V. Demshar and Sons Inc. has been a family business since 1953. The Demshar family business started as a Television and Electronics store in Euclid, OH. Ralph took a corner of the store and started displaying and selling cameras. That “corner” soon ballooned into half of a store and, eventually, an entire business. He purchased the store we currently run in 1977 and moved his business here to Kent, OH. We are located less than a mile from Kent State University.

Today, Ralph and his wife, Judy, still own the store. The day-to-day operations are run by Ralph’s son, Daniel Demshar. Combined, the store sales staff has decades of experience in the photography field. Their expertise and knowledge comes second-to-none in regards to camera and photo accessories.

One of the first 500 Canon dealers
Campus Camera & Imaging was one of the first 500 Canon dealers in the entire United States. We carried Nikon before Nikon USA was born. We also jumped on the Sony bandwagon early as we were a major Minolta dealer before Sony bought them out. As a lens dealer, outside of the major manufacturers, we are Sigma and Tamron authorized dealers.

Be confident in your purchase
We warranty everything that we sell. We promise that you will be happy with your purchase because we educate you during the sale. There are no surprises, only extremely satisfied customers!

These guys are great. They helped me troubleshoot a problem with my camera and were upfront and honest with me. They gave me a hell of a deal on a replacement lens and also gave me great honest insight about other products I was looking at. They don't price gouge like other retailers. Don't hesitate to stop in and see them. Chances are you'll be buying from them and be totally satisfied. Jason F 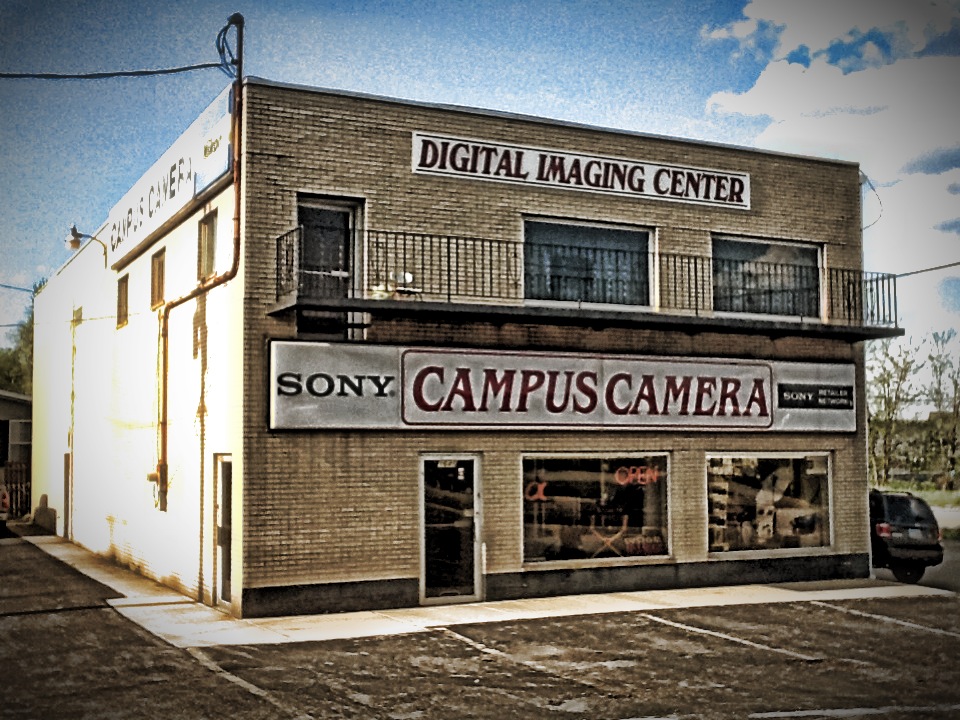